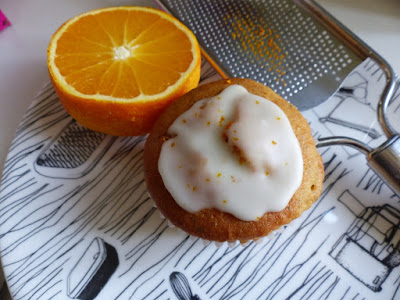 Aha, the great muffin experiment – which of my 8 featured gluten-free flours would work best when all baked to the same recipe?


Now, readers of my sponge cake experiment may recall that I deliberately used a) the recipe on the back of the pack, if it came with one, or b) a classic Delia Smith recipe for Victoria sponge because most of the flours liked to boast about how similar they are to wheat flour.


Personally though, I thought this approach was nonsense. Gluten-free flours are totally different in composition and behaviour to wheat flours although they may have a superficial resemblance. In the same way that I wouldn’t do a straight substitution between eg, mayonnaise and a Greek yogurt (which looks similar) in a recipe, neither would I do it with wheat flour and gluten-free flour.


So, for this experiment I have used my signature muffin recipe, specially developed for gluten-free flours. Its main point of difference is the thorough mixing followed by a 20-minute rest period. This is to take into account the fact gluten-free flours (specifically those based on rice flour) absorb moisture much slower that wheat flour. Raising agents are thus only added right before the mixture is baked (which caused a slight problem for the self-raising flours in my selection – more later).


Place the flour, sugar, milk, oil, eggs, orange zest, vanilla and salt into a food processor. Blend for a good 30 seconds (if you don’t have a food processor, whisk everything for a minute with an electric whisk). Now leave the mixture to stand for 20 minutes.


After the 20 minutes standing time, add the poppy seeds and the baking powder and blend briefly to combine everything. You’ll have a runny mixture, but this is normal.


Pour out the mixture equally between the 12 cases. Pop the muffin pan in the oven for 20 minutes until slightly golden. Remove from the oven and leave them to cool in the tin.


VARIATION
You can make a dairy-free version of this recipe by using soya milk in the place of the milk.


For the flours that already included raising agent in the mix (Isobel’s, Orgran and Mrs Crimble’s), I added no further raising agent. In the case of Mrs Crimble's I didn’t add the sugar either (it has sugar added already). Otherwise, they were all treated the same and baked in the oven for 20 minutes as per the recipe. The colours varied from very pale (Isobel’s) to brownish (FreeFrom Fairy), though some of this was down to my oven. Some mixtures became very thick and gloopy, most notably the Orgran and Bob’s Red Mill. Otherwise, the batter was fairly sloppy. There was a variety of results when I opened the oven, as you’ll see on the pic. 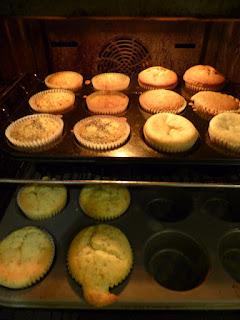 
The most notable casualty of my delayed baking approach was the Orgran, which collapsed after it was removed from the oven and had an ultra-springy texture. Otherwise, though, I felt all the mixes performed well in that respect. The quality of the muffin sponge varied – some had quite obvious holes (such as Bob’s), some were very moist (Mrs Crimble’s) and some much dryer (Glutafin).


After our blind tasting, there were two that stood out, flavour-wise – the Isabel’s mix had a strong vanilla taste, but this was no doubt because I realised too late there was already vanilla added to the dry cake mix; and the FreeFrom Fairy flour which had a slight hint of buckwheat. The others all tasted pretty much the same, with textural and moistness differences the main variation between them. 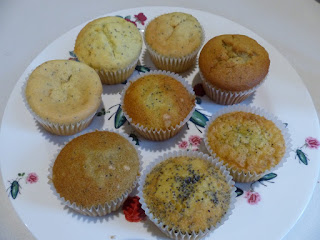 Overall, our three favourites were the Mrs Crimble’s, Dove’s Farm and FreeFrom Fairy. Mrs Crimble’s was the kids’ favourite – mainly I think because it seemed more moist, possibly helped by the blend of additives, which didn’t endear it to me after reading the label*. My favourite was therefore Dove’s Farm, a straightforward blend of gluten-free flours**. FreeFrom Fairy’s blend performed really well too – it rose beautifully, looked good and didn’t crumble into pieces – for anyone wishing to cut down on/avoid rice I’d say give it a whirl.


Regardless of your favourite flour, try my recipe above. If you’d like to experiment with a few other alternative techniques, my book Gloriously Gluten Free has a number of different ones for you to try, which helps cut down (or even eliminate) the need for gums or other additives – even in yeast cookery. 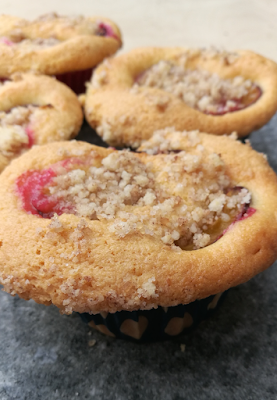 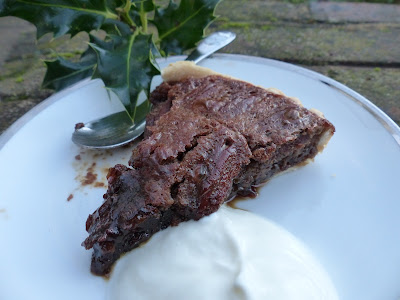